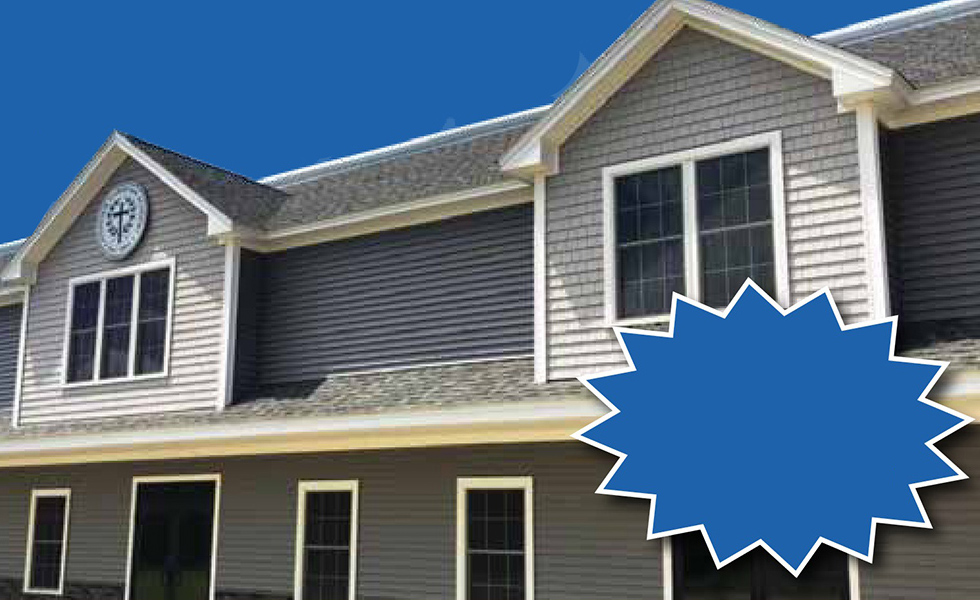 `Though the Vision Tarry…
Wait For It…

Highview Christian Academy began in August of 1992 as a vision for youth ministries. Many years passed, and though the vision tarried, the Philbricks waited for it with a strong walk of faith. Starting together as local youth leaders, Ernie and Mona were torn between working separate jobs and the many hours of ministry. Prayer and fasting has played a major role in developing the vision to be in full time ministry together as a family. Mrs. Philbrick waited on the Lord, convinced of a special calling that had been plaguing their home for years. At one point, the thought that perhaps this was all in her head and the feeling that she was about to lose her mind caused her to come to a very desperate place because it all seemed so impossible. It was then that the Lord put a very special woman of God in her path who spoke a scripture to her without even knowing the battle that was raging in her mind. She said, “Though the vision tarry – wait for it!” from Habakkuk 2:3 which says, “For the vision is yet for an appointed time, but at the end it shall speak, and not lie: Though it tarry, wait for it; because it will surely come, it will not tarry.” Finally, in January of 1994, it was God’s appointed time that gave birth for this vision to become a reality.

Mr. Philbrick and his family visited the little Methodist church in Corinth on Christmas Eve in 1993. It was during this special evening that the pastor spoke on Mary bearing the seed of Christ and the importance of our willingness to bear whatever seed God has given us. At that moment, God impressed upon Mr. Philbrick’s heart that he, too, was given a seed to bring forth and that was to reopen Higgins Classical Institute to families in this area that wanted more for their children. On New Year’s Eve, he approached Dr. Russell K. Pier, President of the H.C.I. campus and expressed his burden and desire. Immediately he was offered the facilities of Higgins Classical Institute by Dr. Pier. On January 24th, Mr. Philbrick pursued his calling and began enrollment of forty students, grades K-12, and increased steadily over the next three years. During this growth, the need for expanded facilities quickly became evident, and the Philbricks began to plan for a new facility nearby in Charleston. By the end of the year, a new piece of property was acquired, and the Philbricks packed up all of their materials, loaded them into a tractor trailer and moved them down the road to what would become Highview Christian Academy.

With only seven weeks remaining before school was to start and $2000 in the bank, the new location still needed a school building to be built. That summer the foundation was laid and the heating system was installed, leaving a debt of $23,000. It was agreed upon between Mr. and Mrs. Philbrick that until this debt was paid, they would not take another step. If God desired for this school to be built, then He would provide the means to build it. God was in charge. The very next day, in one church service, at the Charleston Pentecostal Church, the Holy Spirit moved upon the hearts of people with a real spirit of giving. Burdened individuals gave willingly out of a heart of love the $23,000 needed in order to begin the actual construction of the walls and roof. The first nail was pounded on July 15, 1998 – exactly one year from the date of the decision to build a new school. With the help of many dedicated friends and believers, the building was ready to be occupied by October of that year. It was a wonderful day on October 23, 1998, when 110 students, the faculty, staff and parents marched from the campus of Higgins Classical Institute to the new facilities of Higgins Christian Academy, renamed Highview Christian Academy. For hundreds of parents and students throughout our region, the vision birthed by the Philbricks had become more than just a high-view, it had become a brand new academy.

Highview’s new location and brand new facility has modern conventional classroom settings. With a variety of curriculum for individual or extracurricular needs, Highview opens many educational opportunities for the growing number of students looking for an alternative to public education. Their international exchange status has qualified Highview to welcome students from as far away as France, Sweden, and Russia. As members of the Maine Principals Association, the award winning athletic programs have team sports for all ages in all seasons.

As miracles continue at HCA, the plans include additional buildings, providing for a gymnasium, chapel, larger cafeteria and additional classrooms. We encourage you to be a part of our grouth. From increased enrollment to additional facilities, Highview Christian Academy is “A School on the Move!”

With love from our family to yours, Please remember to keep us in your prayers as we continue this great work. You are continually in our hearts and prayers May God’s blessings be upon each home.

There are no classes to display!